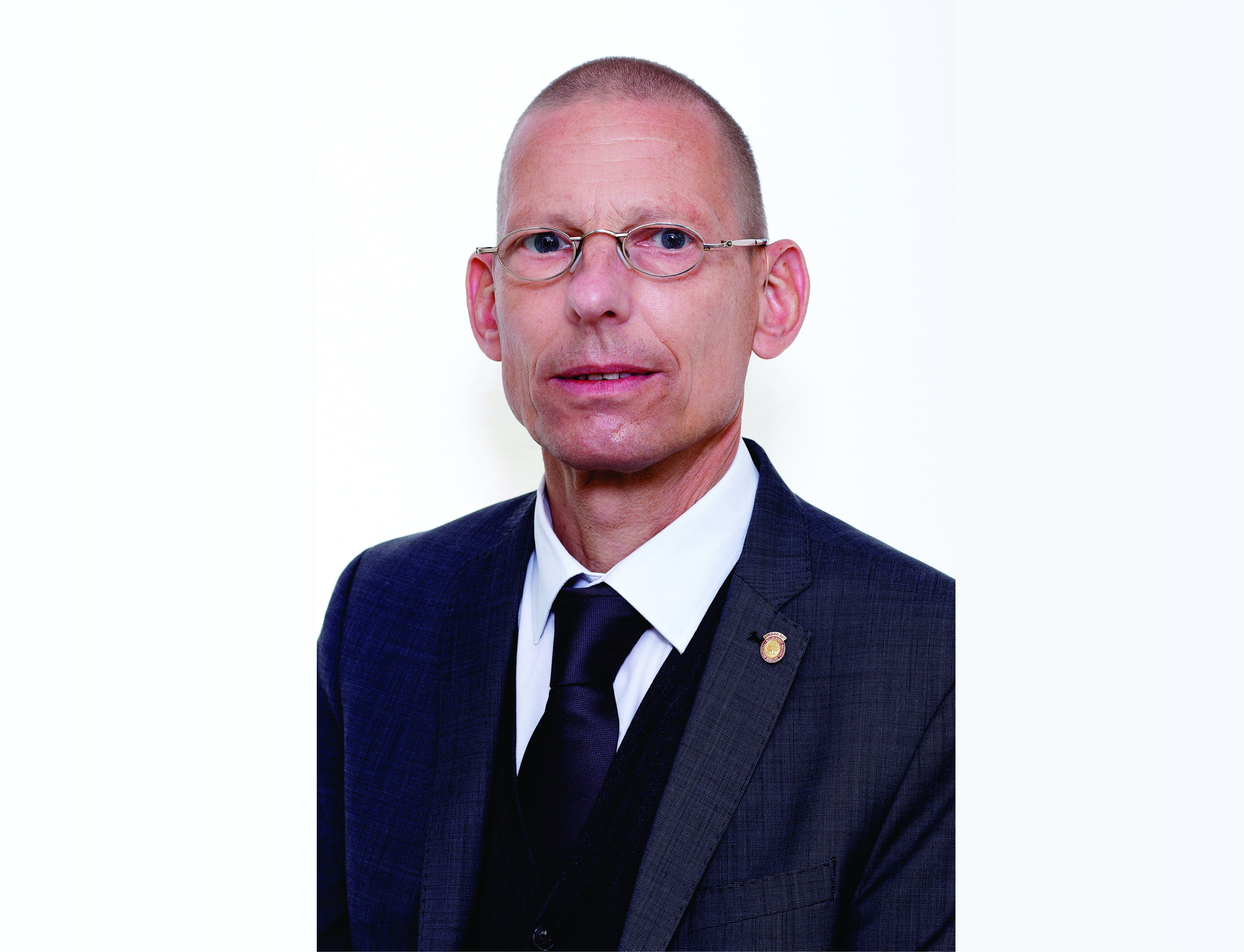 Prof. Dr. Thomas M. Klapötke received his Ph.D. in 1986 (TU Berlin), post-doc in Fredericton, New Brunswick, habilitation in 1990 (TU Berlin). Since 1997 he has held the Chair of Inorganic Chemistry at LMU Munich.

One of his greatest scientific achievements may be seen in the development of a new high explosive (TKX-50, dihydroxylammonium-5,5'-bistetrazolyl-1,1'-diolat) which is now produced on the 50 kg scale by EURENCO, France. EURENCO states on its website that TKX-50 has a performance of 20% greater than that of RDX and HMX and a higher lethality that all commercial military (non-nuclear) explosives.

Klapötke received many awards and honors in recognition of his contributions to the area of energetic materials, including a Honorary Fellowship by the High Energy Materials Society of India (HEMSI) in 2011.